How to Open PDF in InDesign Easily

If you've ever had a school project where you're supposed to design a brochure (or something similar), then you've probably used InDesign. As implied from its name, InDesign is a software by Adobe that's used to create or modify brochures, posters, magazines, newspapers, or something similar. To make it short, InDesign is software that is meant for InDesign, whether it's a  new software or an old one?

Due to the fact that InDesign is also an Adobe product, many expected that PDF can be opened in InDesign. Unfortunately, that is not the case. If you want to know how to open PDFs in Indesign, it's impossible to open them as an editable PDF. however, there is a "loophole" in InDesign's system.

Since InDesign recognizes most imagery, you can import PDF as imagery and open the PDF as an image here. It should be noted, however, that this only works when the PDF has an imagery file. So before uploading the PDF, make sure you have the right PDF to be uploaded on InDesign!

In order to know how to open PDF in InDesign, you will need to know certain things first.

Hold on, you're not done yet! After the page size, you will need to know the amount of the PDF as images on the PDF itself. This is because the way you will import the PDF that requires you to import them one by one. It's not that hard, but you will have to go through such a process.

How to Adjust PDF Files to the Supported Formats

Now that we know the requirements on how to open PDF in InDesign, we will need to prepare the PDF in such a way that we can import them smoothly. Thankfully, EaseUS PDF Editor is there to save the day. It has so many tools for converting and editing PDFs, so all your requirements can be fulfilled with it.

EaseUS PDF Editor stands out from other converters due to its capacity to convert a huge number of files. This software can convert PDF files to images such as png, Bitmap, jpeg, gif, and tiff images, as well as change PDFs to formats like Word, PowerPoint, Excel, and HTML pages. Also, it supports a variety of languages, so you don't have to worry if the document isn't in English.

The mentioned features above are only a portion of the perks provided by EaseUS PDF Editor. You'll find more if you go through the whole process by yourself! Download it and see the steps below!

Step 1. Launch EaseUS PDF Editor and import the PDF file you want to edit. You can click on the "Open Files..." button to do that. 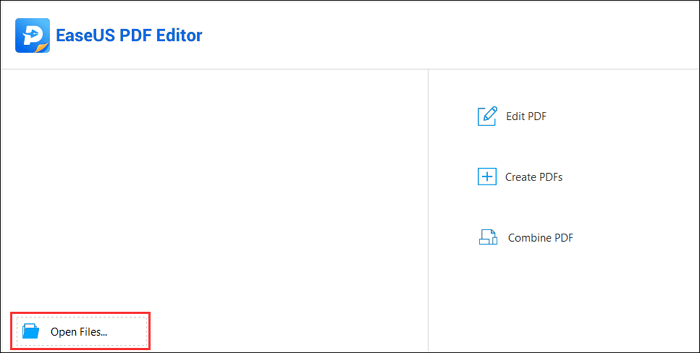 Step 2. If you want to edit the text and images in the PDF, click on the "Edit" button, and there are many options for you. It allows you to insert or remove the words and pictures freely, and you can also adjust the font, size, color of the PDF text.

Step 3. More tools are available under the "Pages" option. This versatile software supports deleting, extracting, cropping, rotating the pages with ease. You can add many elements to the PDF, including header & footer, background, watermark, etc. 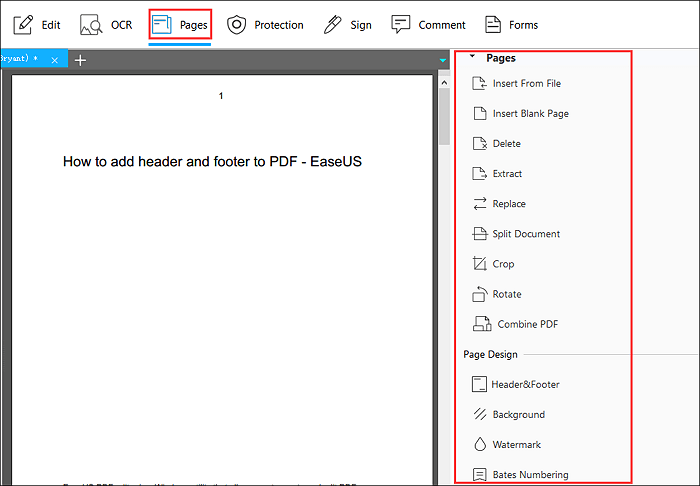 Step 4. After editing, you can choose to encrypt the PDF with a password, sign the PDF with an e-signature, or add comments to it. Then, click on the "File" button and select "Save" or "Save As" to preserve the changes you made to the PDF.

[Fixed] PDFs Opening in Chrome Instead of Adobe in 2022

Learn how to make PDF files opening in Chrome instead of Adobe in 2022!

How to Open PDF in InDesign

Once all the PDF editing has been done, it's time to go through the process of how to open PDF in InDesign. The steps are pretty easy to do. They are:

Step 1. Make a new InDesign document. Check the page size of the PDF and match it with InDesign's new page.

Step 3. Make sure to check "Show Import Options" in the "Place" options.

Step 4. Import the PDF. On the "Place PDF" option, tweak the settings according to your preferences. 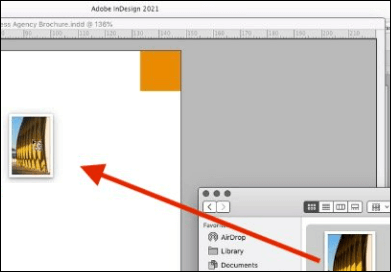 Step 5. Once all is set, drag the imported PDF document to the InDesign document.

Step 6. If you import more than one page, click on each InDesign page to import them one by one (must be in order).

How to Export PDF in InDesign

Although you can export the InDesign file using its local file extension, it is always preferable to save it as a PDF as you can share it with others more easily that way. Thankfully, you can export PDF in InDesign by doing the following steps:

Step 2. Edit the name however you like it and choose PDF for the format. 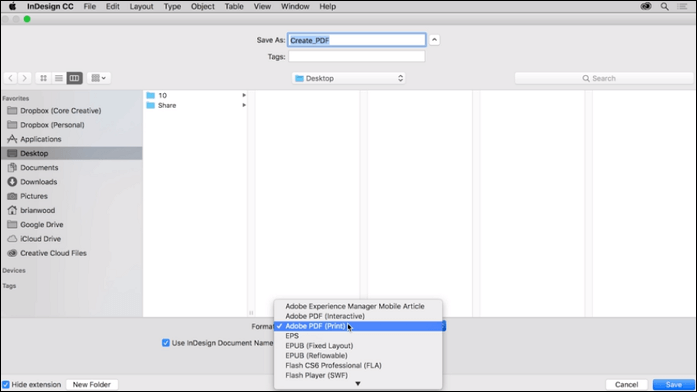 Although InDesign is not PDF-centralized software (due to its usage as designing software), users can still go through the steps of how to open PDF in InDesign easily. If you want to tweak the PDF file before exporting it to InDesign, you can use PDF editors such as EaseUS PDF Editor. It is special because it has a gazillion of features that can help you edit the PDF easily. Download EaseUS PDF Editor now!

Melissa is a sophisticated editor for EaseUS in tech blog writing. She is proficient in writing articles related to screen recording, video editing, and PDF file converting. 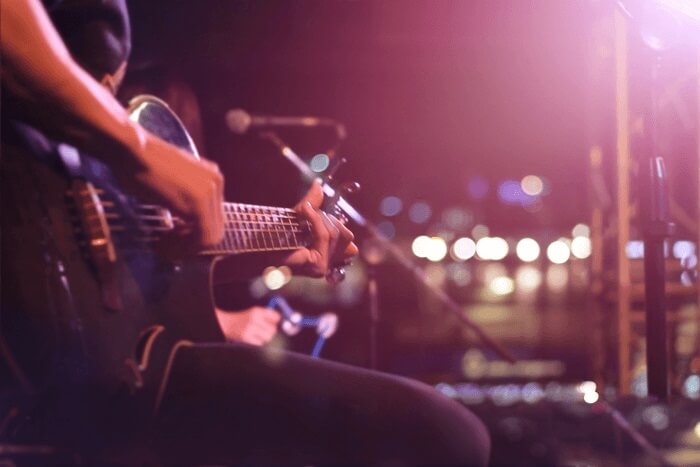